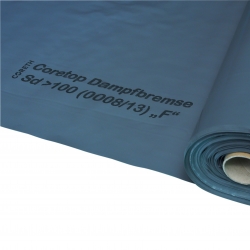 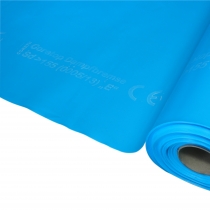 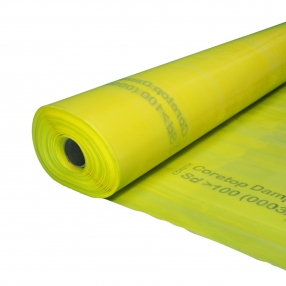 The sd-value of a vapour retarder/vapour barrier is obtained by multiplying the water vapour diffusion resistance coefficient with the layer thickness of the insulating material, in metres.

To avoid vapor diffusion from the ground, sufficiently vapor-proof films must be installed. These films must be equal in function to a vapor-diffusion-equivalent air-layer thickness that is higher than that of the overlying flooring material.

Precautions against vapor diffusion have to be taken in the following cases:

Folded films must be installed with the folding facing downward.

Vapour retarders are intended to prevent warm and humid air from penetrating into the roof structure and creating a build-up of condensation. They are only effective in combination with thermal insulation and they always need to be installed on the side of the insulation facing towards the living space. To ensure that no condensation water forms on the underside (living-space facing side) of the vapour retarder, this underside has to be kept warm.

Furthermore, if vapour retarders are planned and installed inexpertly, mold formation will result. Unfavourable room climates said to be caused using impermeable vapour barriers are not to be expected though if installations are carefully planned and executed. Sufficient ventilation is another important factor. Regular ventilation by opening the windows completely for short periods of time reduces air humidity in rooms to a much greater extent than would ever be accomplished by diffusion through the structures of inclined roofs. The technical data can be found in the respective declaration of performance.

We provide tailor-made
packaging solutions.
From production to superior-quality printing.

No dependence on natural gas!

Coreth's extrusion and conversion lines are not operated with natural gas or crude oil. Long-term electricity contracts ensure the manufacturing capacity of our company!
READ MORE NEWS
PEOPLE ABOUT CORETH 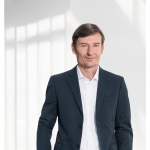 For many years, Coreth has been Vöslauer´s regional partner in film packaging. Together, we are working on sustainable packaging solutions that not only deliver the highest quality, but are also environmentally compatible and focused on resource conservation. The close proximity between our two family-run corporations offers additional advantages.